Ascension Barbershop in Wolfville, N.S., is usually closed on Sundays, but on this Sunday, for one day only, the doors were wide open to boys, fathers and grandfathers.

Some of it was about about haircuts, but there was more to it than that.

If the boys read a book, or a chapter, they received a haircut. If fathers and grandfathers engaged in a discussion led by role models, they could get 50 per cent off a haircut.

“This is all about mentoring the minorities and the younger generation to help them understand how to pick their role models,” said Sehkahnee Reynolds, a barber who is also involved with the Valley African Nova Scotian Development Association.

Reynolds, a graduate of Acadia University and a former member of the university’s football team, said the barbershop is a great place for healthy discussions.

“A barbershop, that’s where people go to talk and vent and just be themselves and have a real conversation. Bringing kids here, it invites them to be themselves, be open,” said Reynolds.

Reynolds said he’s observed that many boys tend to choose their role models from people they see on television. He said he hopes this event will show there are real-life role models locally.

“When you’re able to say, ‘I’m a real person, I did this, I’m the first one in my family to go to university and graduate.’ With me doing that, that kicked down the doors for my family members who were looking up to me,” he said.

Dozens of books were laid out on a pool table near the front of the barbershop.

Before a boy could get his hair cut, he had to choose a book from the table.

Elijah Cromwell, 17, travelled from Canning, N.S., for his haircut. He was the first to arrive.

As he was cutting eight-year-old Xavier States’s hair, Arrien McDonald read the book, Let’s Go For a Drive, with him. States said he enjoyed his experience at the barbershop.

“When he blow-dried my hair, it kind of tickled,” States said.

Tamara Kettle, Xavier’s mother, travelled to Ascension from Windsor, N.S., along with her other two sons. She said she liked how the event promoted reading.

“I actually think it’s a good cause,” she said. “I think it’s nice of them to do this — it’s my first time here. I’m not too familiar with any of the guys here but we’ll probably come back after this.”

“You give yourself, give it all, then there’s nothing you can’t do. 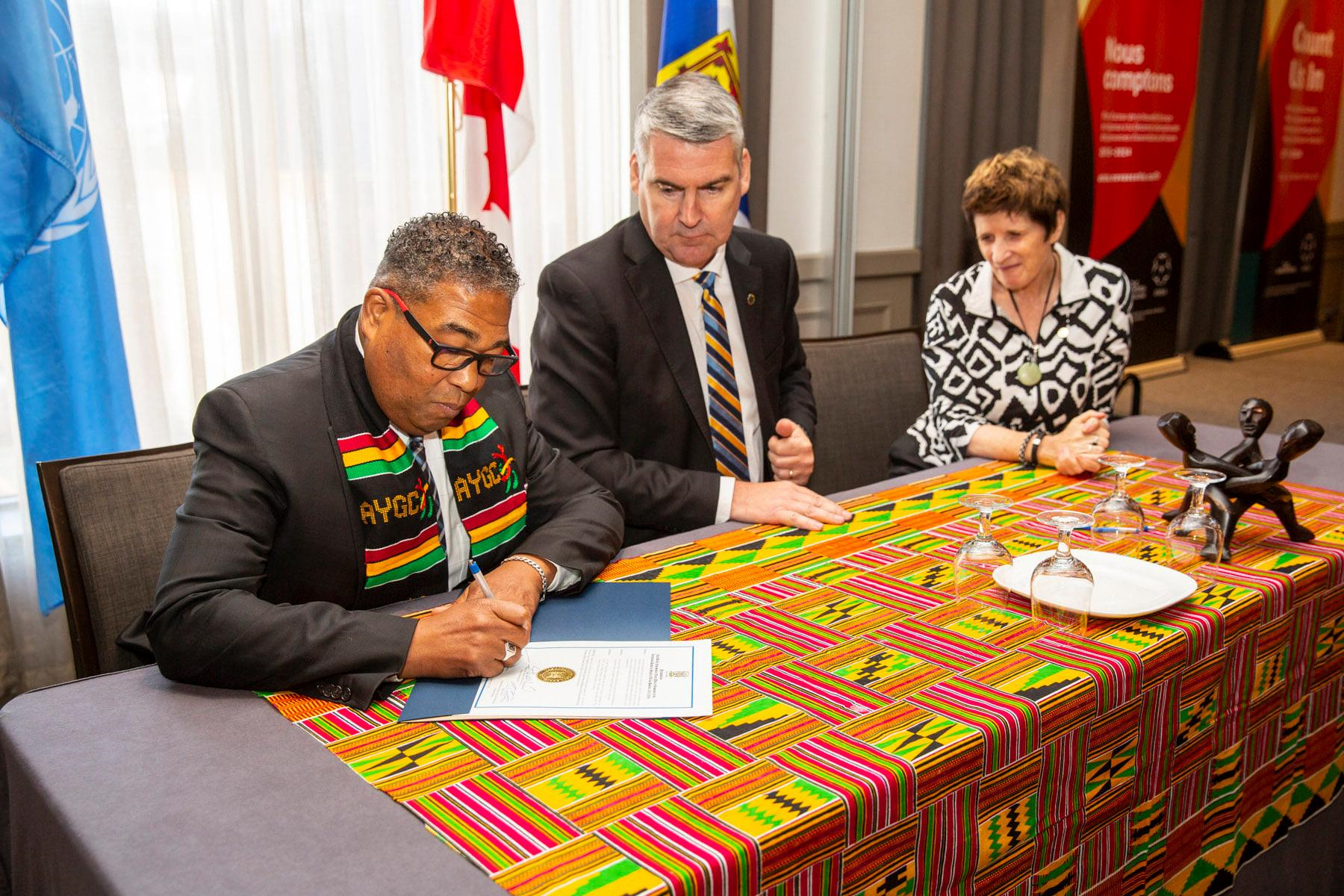 Count Us In: Nova Scotia’s Action Plan in Response to the International Decade for People of African Descent, 2015-2024 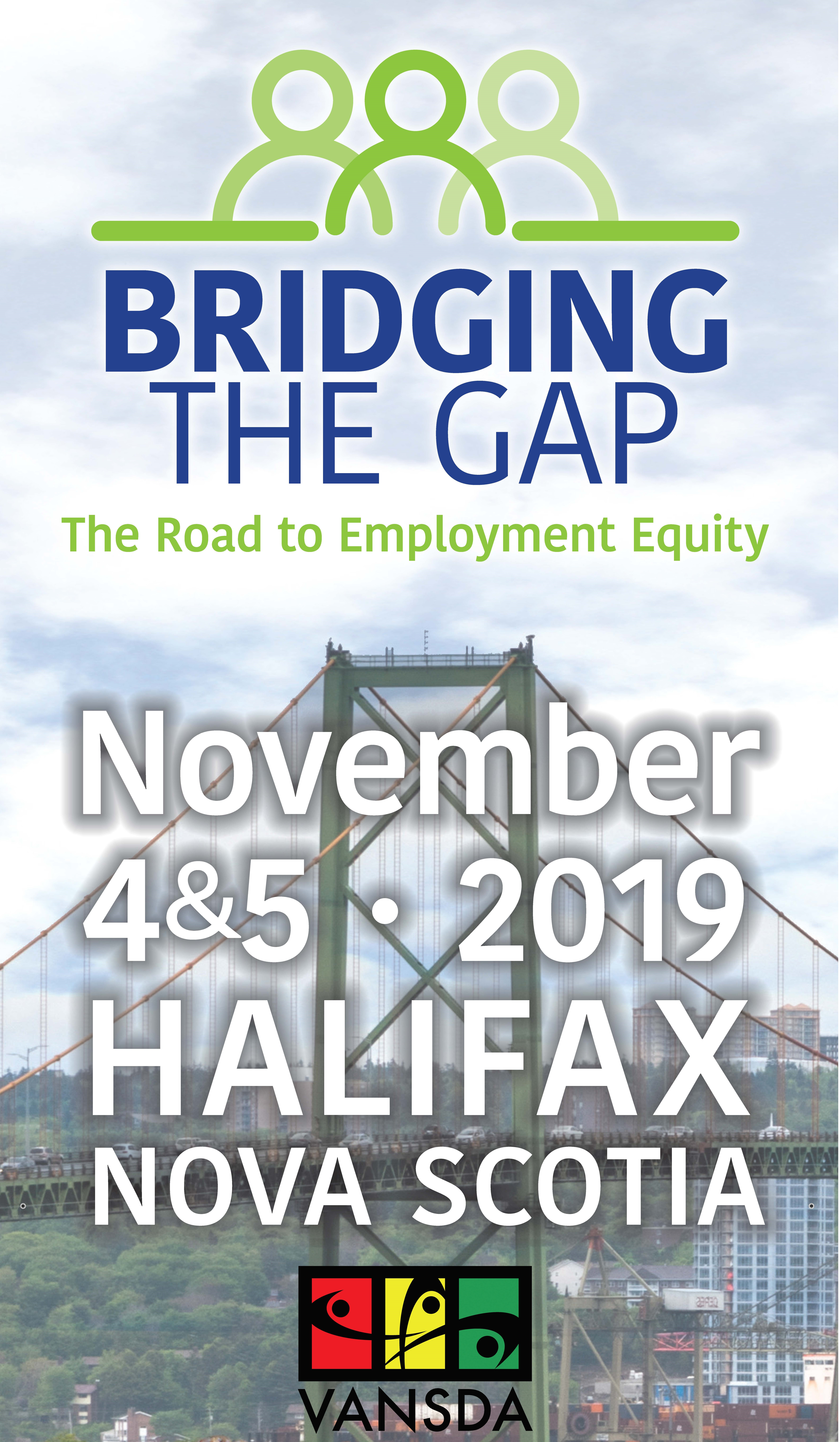 'Bridging The Gap- The Road To Employment Equity' Conference