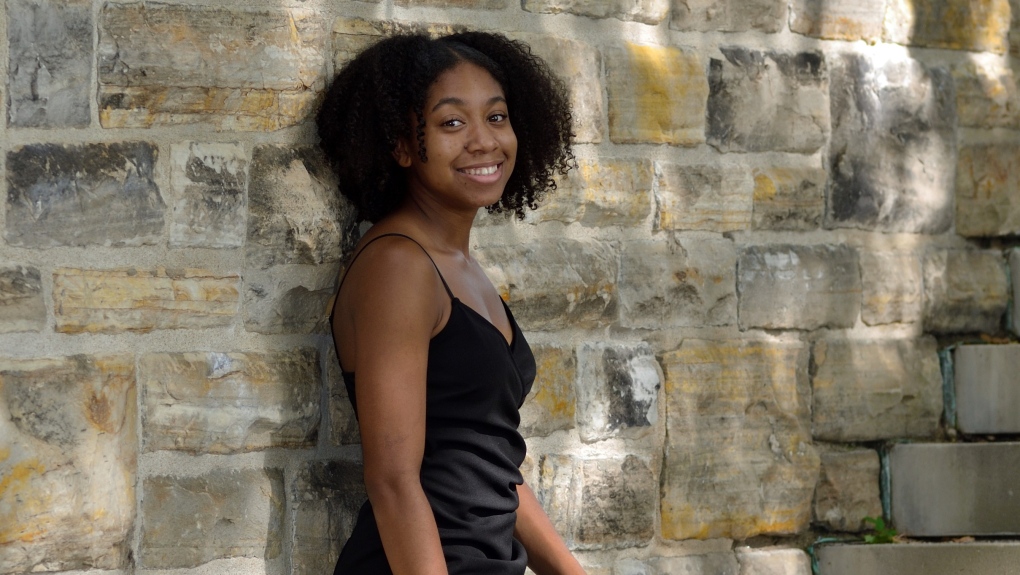 MONTREAL — Canadian Black history should be taught and celebrated year-round, not just in February, activists and scholars say.

Sharing Black history shouldn’t be limited to the 28 days of the month in February and should be a permanent part of school curriculums said Akilah Newton, Montreal author and activist.

“The Black experience is year-round, we’re not just Black for one month,” Newton said. “This is our life. Our stories need to be shared 365 days a year, just as the white experience is.”

Newton explained the importance of normalizing the Black experience, arguing that due to systemic racism, kids are only hearing about the white experience. Because Canada is so diverse, it doesn’t make sense that only one narrative is being told, she said.

In February, there would usually be one assembly where the students learned about American Black history, and then there wasn’t much else, Ferdinand explained.

“There wouldn’t be any conversations after that and students would leave going, ‘Okay, that’s all I have to do for Black History Month,’” she said.

Frustrated by the lack of Black history in the curriculum, Ferdinand wrote a letter to Christopher Skeete, a member of Quebec’s National Assembly and the CAQ’s anti-racism task force, expressing what she wanted to see changed in the education system.

In the letter, she said that the Quebec school curriculum should include more Canadian Black history and students in teachers’ college should receive training on how to create a more welcoming environment for racialized students in their classrooms.

In December, Skeete tweeted that the Quebec government had taken Ferdinand’s suggestions into consideration, and had them implemented into Quebec’s report on anti-racism.

Ferdinand believes that educating students on Canadian Black history year-round, not just in February, will give people a better understanding of what Black Canadians have gone through and continue to go through.

NOT A STAND-IN FOR WORK THAT NEEDS TO BE DONE: PROFESSOR

While adding Black history into school curriculums is important, it will take a lot more than curricular intervention and monthly celebrations to create a safe space for Black students, said Philip Howard, an assistant professor in the department of integrated studies in education at McGill University.

He warns Black History Month is an easy escape for institutions that are “inherently antagonistic to Black people” as a way to avoid confronting what needs to be changed.

“That takes actually identifying and really owning up to the anti-Blackness that is within the founding logics of these entities,” Howard said.

Howard emphasized the importance of concrete steps that need to be taken by institutions, rather than focusing on Black History Month celebrations.

For example, with the child welfare system, Howard said he is much more interested in the steps being taken to change the disproportionate representation of Black and Indigenous children than in Black History Month celebrations. At the university level, he is more interested in the school’s hiring of Black faculty than what they are doing in February.

“I think Black History Month is fine, particularly from the perspective of Black people and Black communities, where we get the chance to celebrate our histories and our stories and our survival,” Howard said. “I think it has value in that way, but I do not think it should stand in for substantive work that institutions ought to do.”