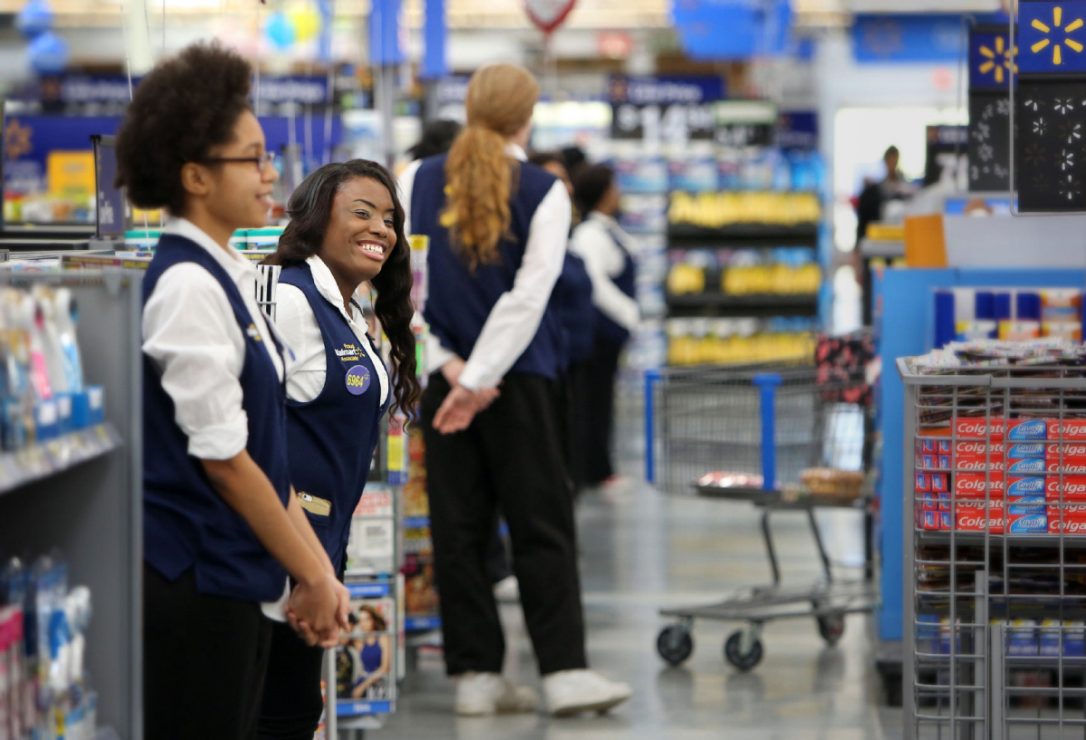 March 21 is the International Day for the Elimination of Racial Discrimination, as named by the United Nations. The day commemorates the lives that were lost during the fight for democracy and an end to apartheid in South Africa. On March 21,1960 police shot and killed 69 people at a peaceful demonstration in Sharpeville, South Africa, who were protesting against the apartheid laws.

For far too long, race has defined one’s opportunity in the workplace.

Racial discrimination extends into the far reaches of the work world: racialized workers are often not considered for jobs or promotions, and they are much more frequently employed in insecure, low-waged jobs with few protections or opportunities for advancement — despite comparable education, experience and skills.

We know that women, for example, are over-represented in the 20 lowest-paid occupations, including cashiers, restaurant servers, food counter attendants and child care providers. The reality for female racialized workers is undeniably more stark.

Insecure work is at the core of racial inequality in Ontario.

Although workers of colour have slightly higher levels of labour market participation, they tend to experience higher levels of unemployment, be over-represented in low-end occupations, and earn a lower income than non-racialized Canadians. These inequitable labour market experiences in turn lead to higher poverty rates, higher health risks, lower quality housing, and greater contact with the justice system.

As a group, Canadians of colour earn 81 cents for every dollar paid to non-racialized Canadians. This wage gap is even wider for indigenous and workers of colour that are female, have accessibility issues, and/or are recent newcomers to Canada.

This racialized wage differential is reflective of the unequal opportunity afforded to indigenous workers and workers of colour in accessing well paying, secure jobs. It is therefore imperative that the government leverage the opportunity of the Changing Workplaces Review to apply an equity lens on employment conditions in Ontario and make meaningful changes to the Employment Standards Act and the Labour Relations Act in order to create decent work for all Ontarians.

For example, there must be an end to the proliferation of temp agency work in this province, where racialized workers are over-represented. All workers must also have fair scheduling, equal pay and working conditions for the same work. There are over 85 exemptions to the Employment Standards Act, leaving workers without protections that are sorely needed, in jobs ranging from agriculture work to technology services.

The Labour Relations Act must also make it easier to join and keep a union. Racialized workers have a 30 per cent lower unionization rate that non-racialized workers, and the statistics are similar for recent immigrants compared to the rest of the population.

Unions are a key tool that workers have in order to make changes to their conditions at work and their lives outside of work too. Without the meaningful ability to organize into a union, workers are left without a voice on the job.

Unionization is especially important for precarious workers and low-wage workers. It empowers workers to enforce their basic rights under the Employment Standards Act by providing much needed resources and support. It also is key to improved wages, better working conditions, and the availability of benefits beyond minimum standards.

In addition to updating the employment and labour laws in Ontario, the government must also introduce effective employment equity legislation to ensure all Ontarians have fair and equitable opportunities in the labour market. Strong legislative measures are needed to mandate employers to remove employment barriers, establish transparent human resource policies and practices, and cultivate a culture of equity and inclusion in all Ontario workplaces.

In the coming months, the government must have the courage to act. We encourage all Ontarians to stand up against racism and discrimination by demanding that the Changing Workplaces Review, and resulting legislation, takes on inequality in the labour market.

With recommendations expected in the spring, now is the time to make sure that through the Changing Workplaces Review, fair employment and labour laws are in place so that all workers are treated fairly — particularly racialized workers who the laws are currently failing to protect.

Ontario has a historic opportunity to improve the work lives of racialized Ontarians by raising the bar for all workers and giving more of them the right to collective bargaining.

Modernizing the laws are not just an issue of fairness, it is a fundamental issue of racial justice and equity for Ontarians. Besides, our economy prospers when more workers have access to decent jobs and make decent income.

It is time for our government to stand up for racialized Ontarians, to set regulations that will improve conditions for everyone, and in making those changes, improve the work prospects for racialized workers across our province.