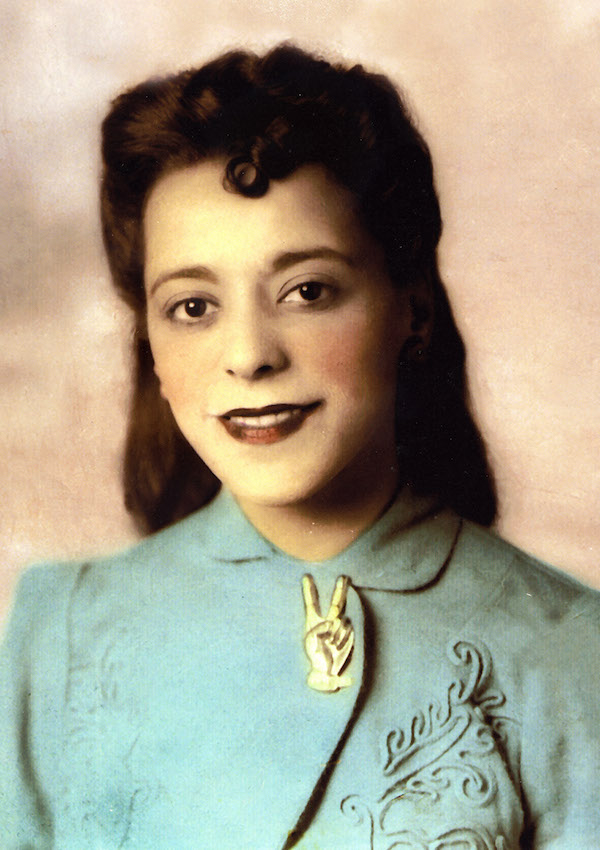 A virtual ceremony took place today, Feb. 3, to honour the legacy of Viola Desmond by repaying her sister Wanda Robson for the court costs and fines associated with Mrs. Desmond’s 1946 court case and using the funds to support a one-time scholarship at Cape Breton University.

“The life of Viola Desmond is one of determination, aspiration and activism,” said Premier Stephen McNeil. “She was a trailblazer whose story continues to affect the lives of many people. We must continue to acknowledge and recognize the incredible people of African descent, like Viola, who have made significant contributions to our society.”

Viola Desmond was found guilty of tax evasion after she challenged racial segregation at the Roseland Theatre in New Glasgow on Nov. 8, 1946. She was forced to pay a fine and court costs of $26. Today, that amounts to an estimated $368.29.

Mrs. Robson chose to donate the repayment to a one-time Cape Breton University scholarship and the province increased the amount to $1,000.

The repayment originated from a request by junior high student Varishini Deochand from Vaughan, Ontario who asked the province of Nova Scotia to symbolically reimburse the fine and court costs charged to Viola after learning about her story through a school project.

“Young people across our country are shining examples of those who refuse to settle for the status quo,” said African Nova Scotian Affairs Minister Tony Ince. “It is through them that positive transformation is taking place so that we, as a country, can connect more deeply with each other through equality, inclusiveness and empathy. Varishini’s request is a symbol of the bright future before us.”

An official cheque for the original $26 total will be displayed at the Nova Scotia legislature with Mrs. Desmond’s pardon certificate.

On April 15, 2010, Mayann Francis, Lieutenant-Governor of Nova Scotia, on the advice of Nova Scotia’s Attorney General and the Minister of Justice, issued a free pardon to Mrs. Desmond for the conviction to correct the injustice done to her.

Cape Breton University is proud to be part of this historic event today to honour the great legacy of Viola Desmond. We are equally as proud and honoured that Ms. Wanda Robson has chosen our university to establish an award in Viola’s name. Viola was a trailblazer, a Canadian icon and a passionate advocate for equality and civil rights. We can all learn from her extraordinary example. I hope that the recipient of this award carries the qualities of Viola with them as they journey through their education at CBU and beyond.David Dingwall, President and Vice-Chancellor of Cape Breton University

I came up with this idea in the eighth grade when I was researching Viola Desmond for an English assignment. I learned that she was wrongfully fined $26 for tax evasion but was posthumously pardoned in 2011. The removal of the conviction against Mrs. Desmond’s name is an acknowledgement of her innocence. I believe that one should not pay a fine for a crime they did not commit. That prompted me to write a letter to the premier of Nova Scotia, Stephen McNeil about a symbolic repayment of the $26 fine. Varishini Deochand, student from Vaughan, Ontario