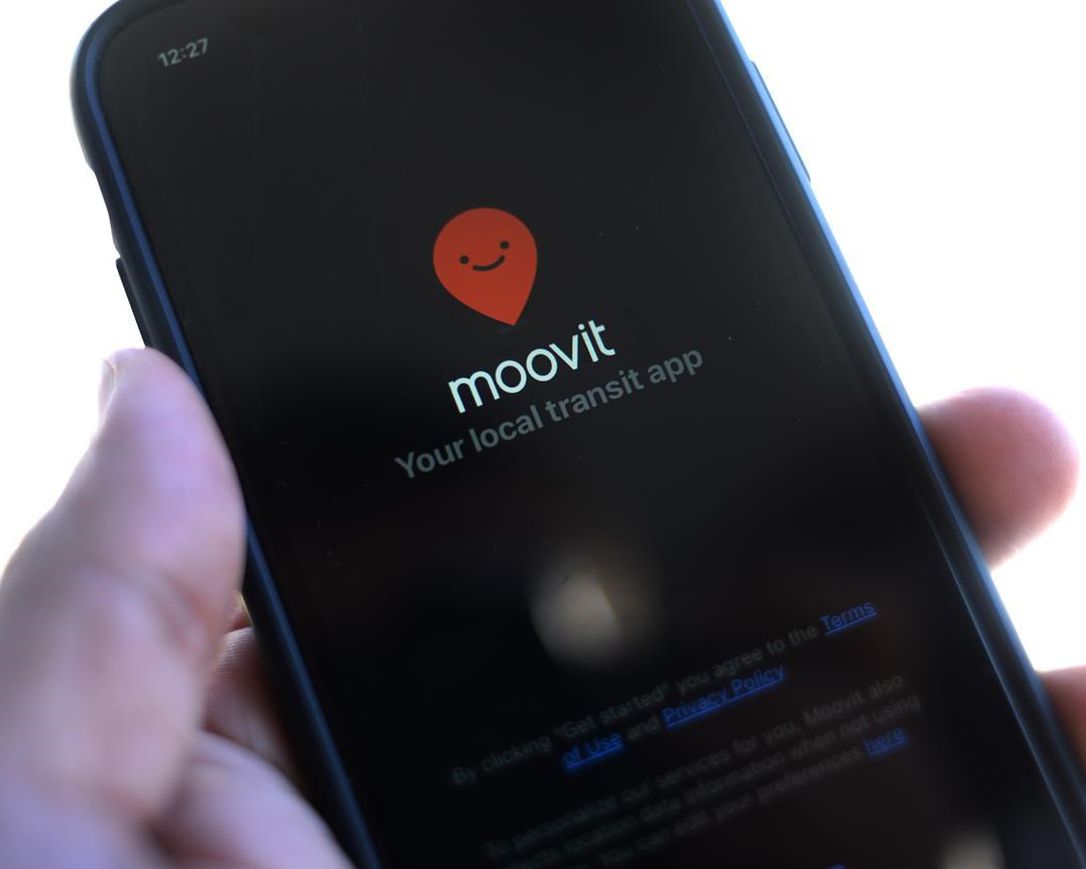 Halifax police are investigating a possible hate crime after receiving complaints about a smartphone app that used a racial slur to describe a predominantly Black community east of the city.

The Israel-based owners of the public transit app Moovit — used by millions of transit riders in 112 countries — issued an apology Thursday and removed the offensive description of North Preston, saying the use of the N-word was highly inappropriate.

“This highly offensive and racist content has no place on the Moovit app or site,” company CEO and founder Nir Erez said in a statement Thursday. “We are deeply sorry to the North Preston community for the offence we’ve caused. But apologies are empty without a commitment to do better.”

The company has confirmed the description came from an external database that uses crowdsourced or user-generated data to create addresses and points of interest. Erez said Moovit plans to do a better job of filtering and removing unacceptable content, but he did not say anything about identifying the source of the racial slur.

“We will do our best to prevent such matters from reoccurring in the future and would like to emphasize that we have a zero tolerance for racism.”

Cornelia Schneider, a professor at Mount St. Vincent University who is an expert in social and cultural diversity, said she saw the description after friends alerted her to Moovit’s website. “It’s inciting hatred,” Schneider, who has close ties to the community, said in an interview Thursday. “It’s so blatant and in your face.”

Schneider said the Moovit app and website appear to have a weak monitoring system because the page in question was last edited two weeks ago. “The company needs to take responsibility,” she said. “They did not talk about how they are going to hold the person accountable for posting this.”

Sen. Wanda Thomas Bernard, who is originally from the neighbouring community of East Preston, N.S., said she felt a deep sense of anger and dismay when she recalled that February is African Heritage Month in Nova Scotia.

“At a time when we should be pausing to acknowledge Black History Month … to have to be distracted by such blatant racism is beyond insulting,” the senator said Thursday in an interview from Ottawa. “It adds another layer of injury … Charges should be laid as a hate crime.”

A spokesman for Halifax Regional Police confirmed an investigation is underway.

Keith Colwell, the provincial politician who represents North Preston, said his constituents were outraged by an incident he described as on the “edges of a hate crime.”

“I’m so upset about it, it’s hard to find words to describe it,” Colwell, who has represented the area since the early 1990s, said in an interview Thursday. “I hope the regional police can track down whoever posted this.”

Colwell said the company should turn over any information it has about where the slur came from. “We see all kinds of derogatory comments and misinformation on social media. Maybe we need some new laws to make sure these kind of things can’t happen.”

“I thought we had grown as a society and old terminology like that would have been gone long ago,” Hendsbee, regional councillor for Preston-Chezzecook/Eastern Shore, said Thursday. “But some of that hateful speech is still around.”

Hendsbee said crowdsourced apps and websites must do a better job of monitoring content. “They pride themselves on how up to date and trendy they are with responses they get from the public,” he said. “But the downside is the vulnerability they have to hateful language.”