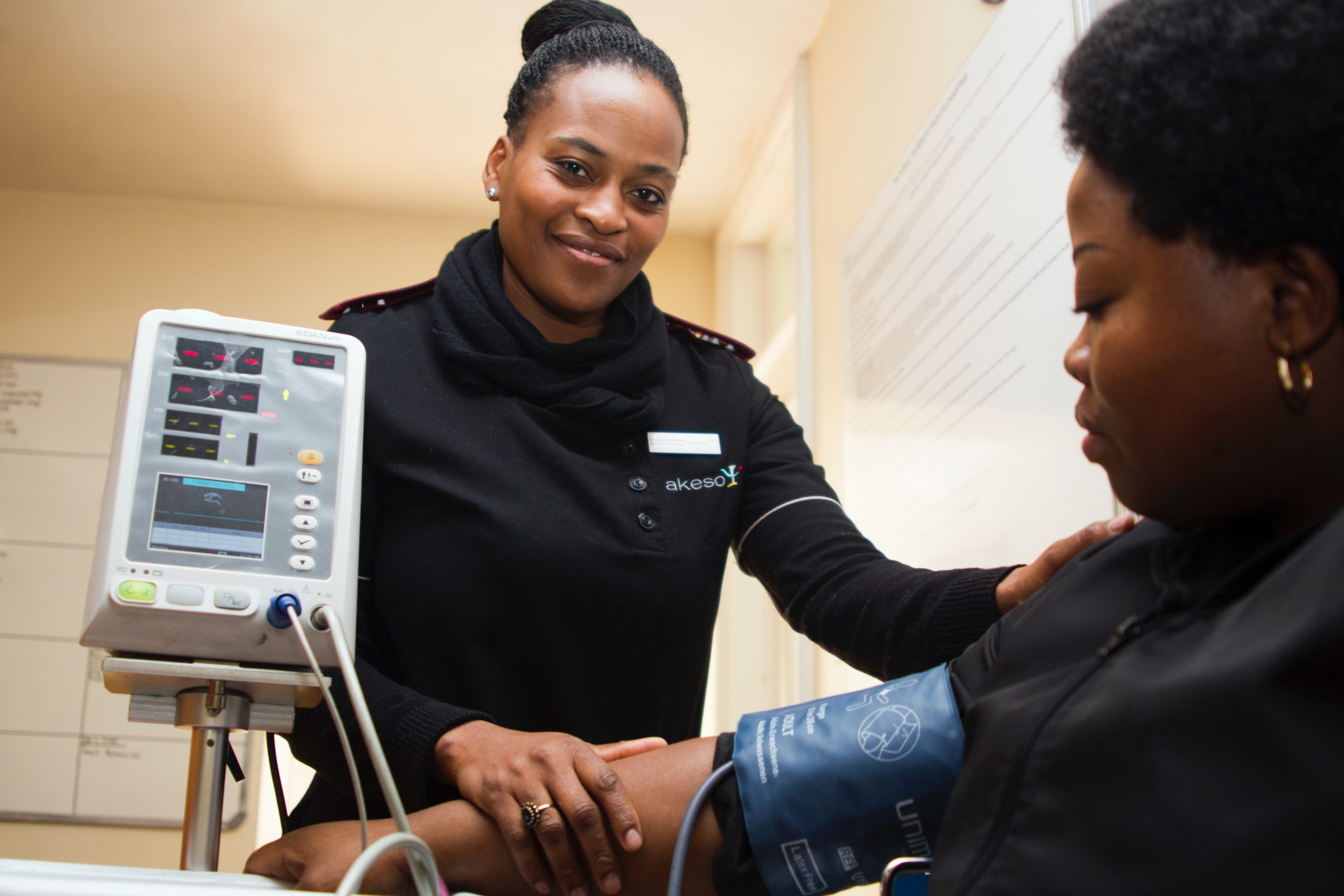 During the coronavirus pandemic, nurses are among the nation’s front-line workers. Over the years and to this day, the contributions of Black nurses are hard-fought, unrecognized and under-appreciated.

Nurses are essential in care delivery, policy directives and in shaping the health-care system. The year 2020 is the year of the nurse and midwife. Yet, Canada’s history of racism and segregation has contributed to residual anti-Black racism that remains present in Canadian nursing. Nursing, as a profession, was established on Victorian ideals of “true womanhood”, including notions of dignity, purity, morality and virtue. Think: white caps and pristine white smocks.

Historically, people who did not meet these “ideals” were prevented from practising nursing. It was believed that Black women did not possess these ideals of “true womanhood” and in turn, were prevented from pursuing nursing as a career. Many of these unconscious biases and stereotypes about nursing are still believed today, with evidence showing that the exclusion of Black folks and anti-Black practices persist in nursing.

In Canada, the first nursing training facility opened in 1874 in Ontario. The first baccalaureate nursing program started in 1919 at the University of British Columbia.

As Flynn notes, Black folks were not permitted to attend nursing programs. Instead, prospective Black nurses in Canada were told to go to the United States. American schools began allowing Black folks into nursing in the 1870s while Canada continued to restrict admissions to Black folks until the 1940s, granting admission only after pressure from community groups and organizations.

Ruth Bailey and Gwennyth Barton were the first Black nurses to earn a nursing diploma in Canada from the Grace Maternity School of Nursing in Halifax, graduating in 1948 — almost three-quarters of a century after the first school opened.

Overall, Black nurses are largely absent from leadership positions and specialty practice areas such as intensive care. Instead, Black nurses are often streamlined into areas that are more physically demanding and strenuous. At the same time, Black people are concentrated in entry-level positions, non-specialty roles or in non-licensed clinical roles such as personal care workers. Beyond physical challenges and visibility, Black nurses are subjected to micro-agressions and racism from patients, colleagues and superiors.

Gender and class have a substantial impact on Black women nurses with the nursing profession having successfully racialized gender and class discrimination. Men who enter nursing usually ride the glass escalator: leadership, higher wages and other substantial advantages. It’s a marked contrast to Black women who do not encounter a glass ceiling but rather they hit a concrete wall from simultaneous racism and sexism; their existence is invisible, yet their mistakes and flaws are amplified.

In 2013, I proudly graduated from a nursing program with more than 10 Black soon-to-be nurses. At that time, there were designated seats for qualified Black applicants resulting in a 100 per cent increase in enrollment for Black students. After the removal of these designated seats, the program now graduates far fewer Black nurses each year. I hear similar findings from nursing graduates at other universities. Yet, despite evidence regarding inequity amongst faculty appointments in universities, most Canadian institutions do not collect nor publish race-disaggregated data related to the student population.

Multiple barriers limit access to post-secondary education for Black students. However, issues within nursing education go beyond admissions. Considering what is taught in nursing school, we see stark examples of anti-Black racism embedded within a curriculum that not only reinforces the invisibility of Black nurses but also exacerbates health inequities.

What is taught is largely void of the contributions to nursing made by Black pioneers. For example, nurses are not taught about Bernice Redmon, who was refused admissions to Canadian nursing programs, trained in Virginia before returning to Canada in 1945. Redmon became the first Black nurse appointed to the Victorian Order of Nurses in Canada.

The nursing curriculum continues to be riddled with colonial, anti-Black, hetero-normative and hegemonic content. For most of nursing’s history, aspiring nurses have been taught how to care for white, straight and gender-binary patients. If this is not you, even a routine hair, skin or health history assessment can pose a challenge.

Anti-Black racism in nursing is detrimental to Black nurses and to the health of all Canadians, especially since Black folks suffer from high rates of chronic illnesses including diabetes, high blood pressure and mental illness. These health inequities are worsened by an undertone of mistrust towards a health-care system that does not have health-care workers who look like you nor who understand your health needs — leading to misdiagnosed or under treated conditions.

Towards an anti-racist profession

There are successful initiatives in place. The Faculty of Medicine at the University of Toronto has made great strides in combating anti-Black racism through the Black applicant stream and the collection of race-disaggregated data.

At the Dalhousie Schulich School of Law, a successful program established in 1989 has increase the representation of indigenous Black and Mi’kmaq students in the legal profession. Select universities, like Dalhousie, offer entrance scholarships for Black students as a means to alleviate financial barriers. Nursing can learn from these bold, innovative ideas and work towards adopting anti-racist frameworks in education and practice. This begins by actively recognizing, appreciating and celebrating Black nurses and their contributions in nursing. Despite the persistence of anti-Blackness in society, nursing education and health care, Black nurses continue to provide care. Now, more than ever, we must recognize and celebrate their contributions.