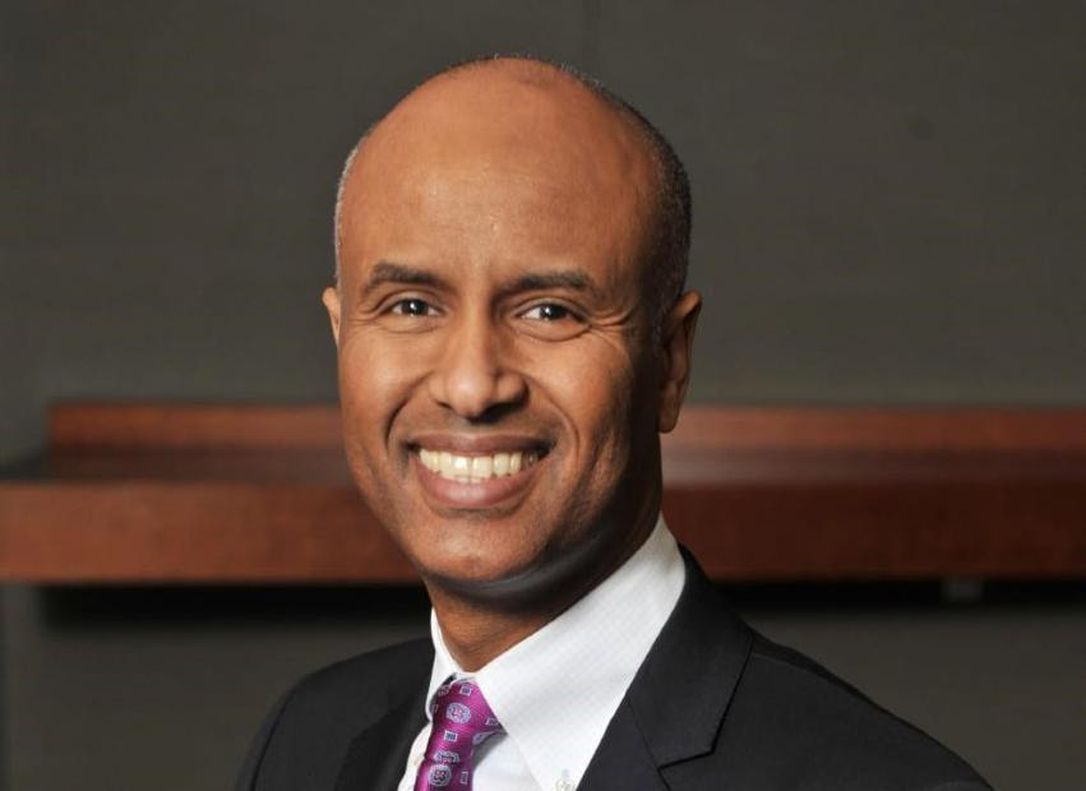 Monday was the beginning of Black History Month — something we’ve been celebrating in Canada since 1995 thanks to the first Black Canadian woman MP, the Hon. Jean Augustine.

As a refugee from Somalia and a grateful public servant, I usually look forward to this month as a time for reflection and a recognition of Canada’s progress. But, this year, it is different. In 2021, we must reflect on Black history through the lens of deeply troubling events.

We all watched in horror last May as, over the course of eight minutes and 46 seconds, George Floyd’s life was ended by a white police officer in Minneapolis, Minn. We were also shaken by what we did not see. When an angry mob of mostly white rioters smashed windows and pushed their way into the U.S. Capitol, many of us in the Black community had the same thought: “How would those officers be reacting if that crowd looked like us?”

Here at home, Black Canadians paid close attention to all of this, knowing that we continue to live with racism, discrimination and implicit bias. Young Black Canadian boys are often profiled by law enforcement and Black Muslim women are targeted for their looks and religious clothing. Canada is where the Proud Boys got started, we’re home to the Soldiers of Odin, and not too many weeks pass without a racist incident in the news.

On the other hand, anti-Black racism no longer lives in the shadows. We have proof that racial injustice has not been consigned to the annals of history. And, because of that, as we mark Black History Month 2021, we must remember and believe that we have much more work to do — and much more history to make.

That begins, I believe, with having honest and open conversations about our individual biases and the sometimes subtle but undeniable pervasiveness of anti-Black racism. Creating a better society is difficult, uncomfortable work. We need people to step up with more than just showing up or words of understanding, but with real action. And that means all of us.

I’m reminded of how Dr. Martin Luther King called people to action. In 1963, facing criticism from clergy for participating in what they called an “unwise and untimely” protest, he wrote:

“I must confess that over the past few years I have been gravely disappointed with the white moderate. I have almost reached the regrettable conclusion that the Negro’s great stumbling block in his stride toward freedom is not the White Citizen’s Counciler or the Ku Klux Klanner, but the white moderate, who is more devoted to ‘order’ than to justice; who prefers a negative peace which is the absence of tension to a positive peace which is the presence of justice …”

More than any other event since Dr. King’s assassination, I believe the murder of George Floyd has motivated many moderate people to positive action. Here in Canada, it has led us to take words like “diversity” and “inclusion” and transform them from noble aspirations to an organizing principle for living and working together, every minute of every day.

Acknowledging systemic racism isn’t the job of those affected by it. It’s the job of leaders. Which is why I have been working hard every day with my colleagues to do that, and to make sure my representation leads to action.

And I believe it has. Canada signed the UN International Decade for Peoples of African Descent. We have invested in the mental health of Black communities and in youth programs. We launched Canada’s first Black Entrepreneurship Program. Through our Anti-Racism Strategy, we will continue to address anti-Black racism and systemic inequalities in Canada — including in our criminal justice system.

But that’s not all there is to do. And sometimes, we will fall short. But we have to try because the alternative — which is to do nothing — is unacceptable.

So, in this Black History Month, let us not be afraid to work together, to hold ourselves accountable to ensure that Black dignity, Black accomplishment and Black justice are more a part of the present than our past, and more a part of our future than our present.

As a proud Canadian, I believe we can, we should and we must.Ahmed Hussen is minister of Families, Children and Social Development and MP for York South–Weston.