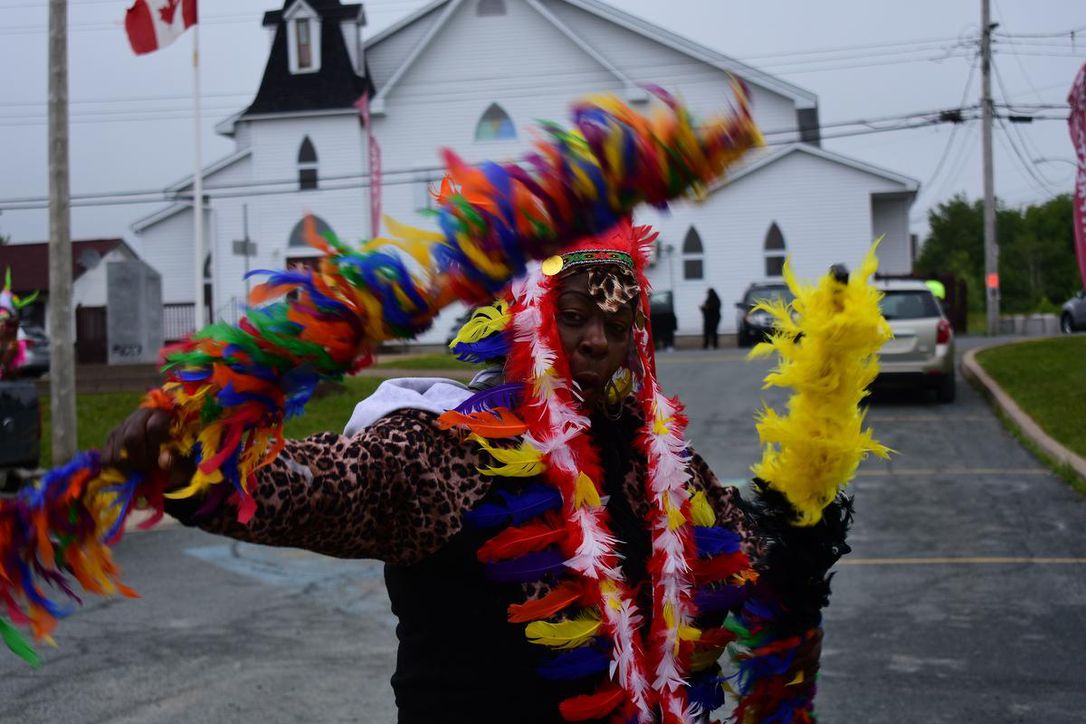 HALIFAX—Women with a Vision hosted the 11th annual North Preston Day on Saturday to celebrate the history of Canada’s oldest and largest Black community.

“North Preston Day is one day that the whole community comes together and looks forward to this,” said Vivian Cain, who started the event in 2007. “They get all dressed up in their costumes and everybody just enjoys it.”

The day of celebration began at 8 a.m. with a pancake breakfast at the North Preston Community Centre, followed by a parade and a carnival in the community centre’s parking lot, culminating with fireworks at 10 p.m.

Coinciding with the celebration was the grand opening of the Arnold D. Johnson sports field, named after the former city councillor and community leader.

The event is one of many that the community group Women with a Vision organizes throughout the year.

“Women with a Vision is a non-profit organization. It’s to celebrate the community, give the kids something to look forward to,” said LaToya Cain, Vivian’s daughter. “Our main purpose is just to keep the kids active and to celebrate our rich community and our heritage and everything.”

Vivian’s nephew, Neville Provo, is also heavily involved in the event. Provo said he’s happy to see how the event has grown over the last decade.

“[I’m] just happy that it grew this big. It was [Vivian’s] vision. We used to call it Vivian’s day and then, you know, she kept being persistent and then everybody in the community finally bought into it,” Provo said.

Provo, who started the youth basketball team North Preston Bulls, said he’s been involved in the community as much as possible since he moved to North Preston from Toronto when he was 12.

“I wouldn’t want to live anywhere else,” he said. “When I moved here it was nothing but blue skies, I just tried to do whatever I could to try to help the people and then so far so good and like I said, I love the place, my adopted home.”