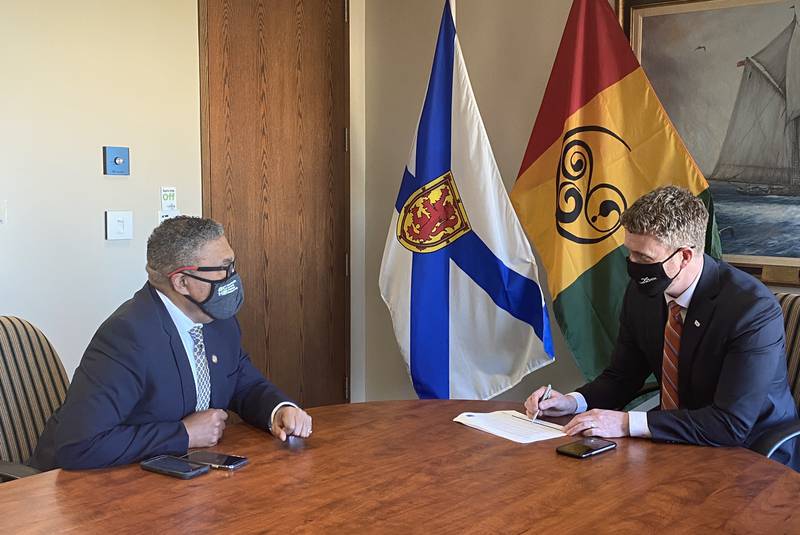 “Today we are moving in the right direction and I am so pleased that we have been able to make this happen,” Rankin said in a news release. “We have learned from working with communities over the last few years that we need to remove barriers and do more to ensure the success of the Land Titles Initiative.”

This fund will be used to resolve cases that involve competing land claims and help speed up those efforts under the Land Titles Initiative, which was established in 2017, to provide clear land titles to residents of the communities of East Preston, North Preston, Cherry Brook/Lake Loon, Lincolnville and Sunnyville who qualify for help.

“African Nova Scotians from our historic Black communities are entitled to clear title to the land they live on. Nova Scotia has a long, painful history of systemic anti-Black racism,” said  African Nova Scotian Affairs Minister Tony Ince. “These changes will improve access to justice and resolve more land titles claims without residents having to go to court, which can be a costly and intimidating process for many people.”

The Land Titles Initiative helps title claimants with their legal fees and other costs associated with clarifying land ownership.

Lawyer and community leader Angela Simmonds was named as the executive director of the Land Titles Initiative.