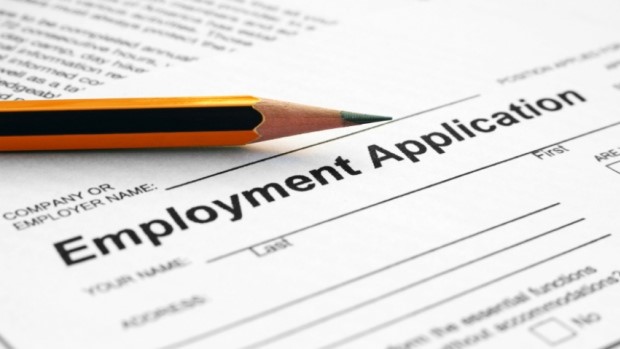 System’s administrative costs have been reduced, which will go toward hiring more front-line staff

Nova Scotia Works aims to provide better front-line services and support for youth, job seekers and employers. People in Nova Scotia looking for jobs and companies looking to hire them should benefit from a recently overhauled employment services system.

On Tuesday, Labour and Advanced Education Minister Kelly Regan unveiled Nova Scotia Works. Besides pairing prospective employers and employees, the system will also provide labour market information and career counselling to help students and young people as they try to make career choices. The biggest change from the previous system is with its operation.

While the $23-million budget remains the same, administrative costs have been reduced from 53 per cent to 27 per cent. The money saved will be used to hire more front-line staff, something that’s already happening. Before the overhaul there were 206 people dealing directly with the public and, as of July 1, that’s up to 243. The department expects the number to increase a bit more during the next six months. The 62 physical locations around the province have been reduced to 49, and the number of operating agreements has been streamlined from 51 to 16. Regan said the changes replace what was a patchwork of services offered sporadically and inequitably across the province, without standards.

‘Better use of our money’

All communities will still be served, she said. Site reduction won’t mean a service reduction; it was providers who designed how the new arrangements would look, said Regan. “It doesn’t necessarily mean that there has to be a bricks and mortar site in every community but they could be, for example, meeting in libraries or things like that. So we’re making better use of our money, quite frankly.”

Mike Jodrey, who operates an accounting business in Shubenacadie, said it’s always a challenge to find good people, but the employment services system has helped with that each of the last few years when he’s looked for help during tax season. “Really what they’ve done is they’ve made a very challenging task much simpler and much less time consuming at a point when we really don’t have a lot of time.”